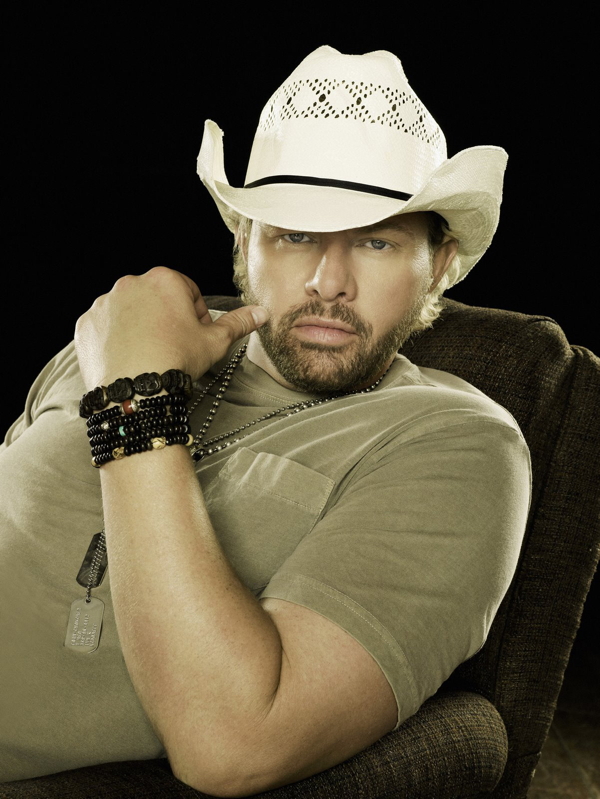 Despite the shortening days, we now have something to be looking forward to next summer: Country Fest has announced its lineup for the 2013 iteration of the massive festival. Headliners include Lady Antebellum, Montgomery Gentry, Toby Keith and Jason Aldean. Along with the big names, a number of other acts will be hitting the stages including Brantley Gilbert, Hunter Hayes, Little Big Town and Jake Owen. This year’s festival will be held from June 27-30, as always at the Country Fest grounds in Cadott. Tickets are still available and are available as one day or weekend passes.